The Mar – Art Museum of the City of Ravenna is located within the monumental complex of Loggetta Lombardesca, named after the elegant sixteenth century loggia realized by “maestri campionesi”, workers coming from Lombardia, under the direction of Tullio Lombardo.

Of the original building, it only remains the cloister with Renaissance proportions, the layout of the spaces and the fine loggia with five-arches, which has become the symbol of the entire complex. 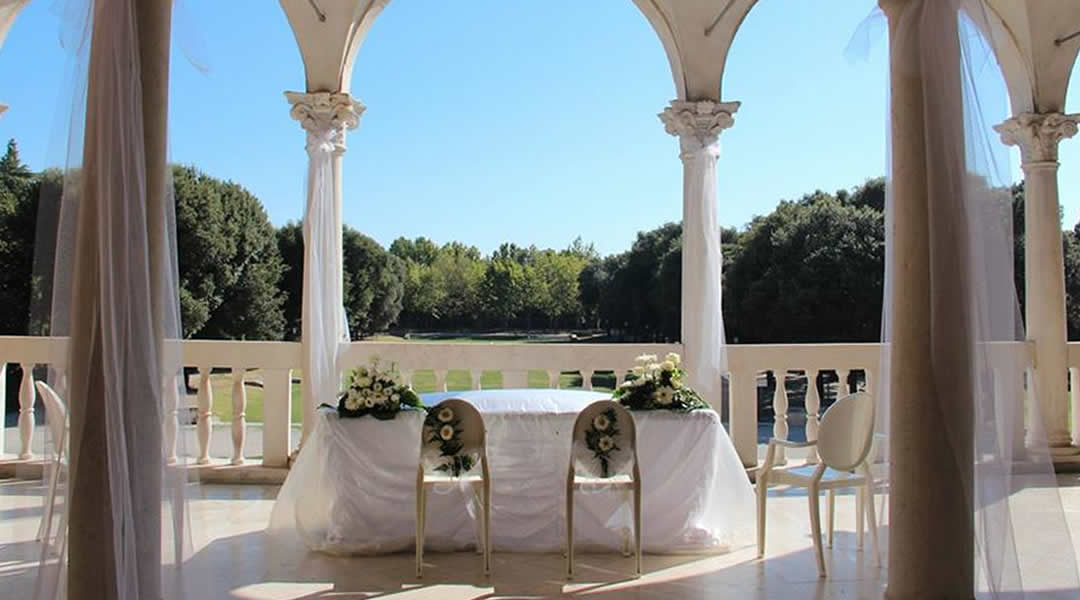 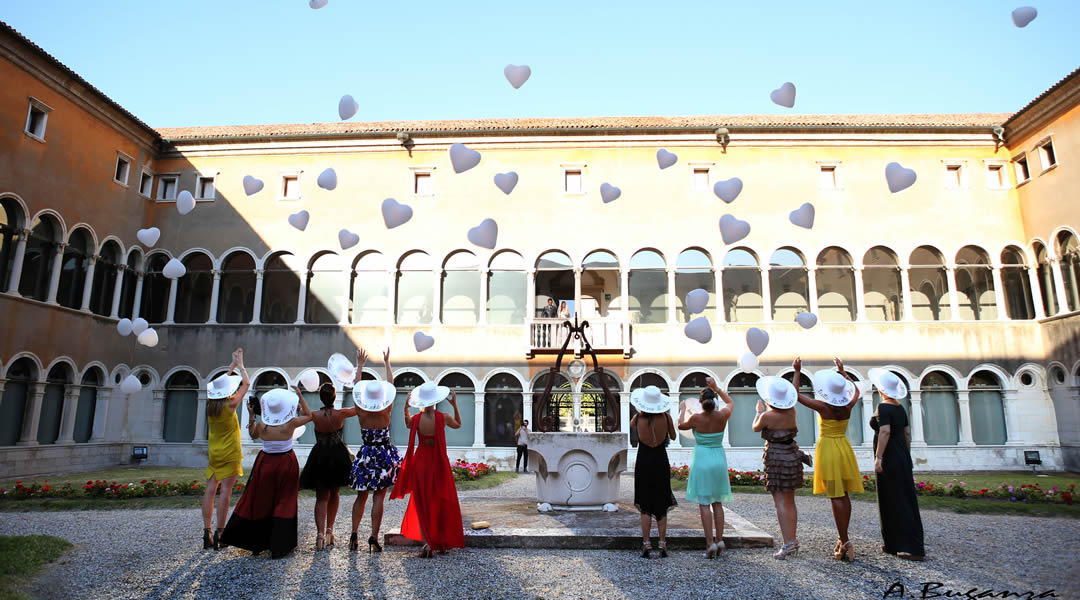 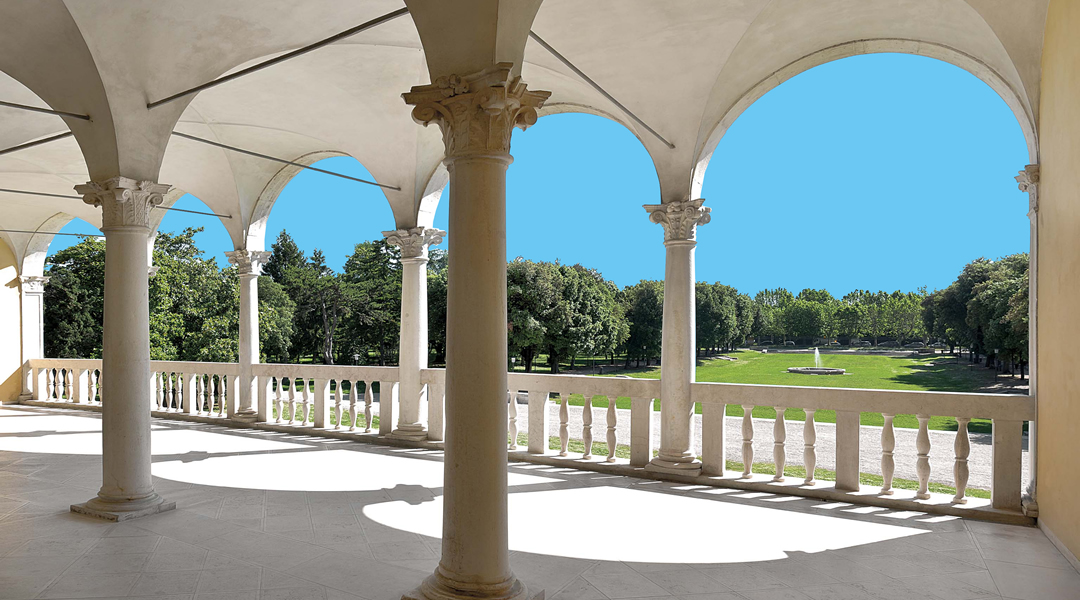 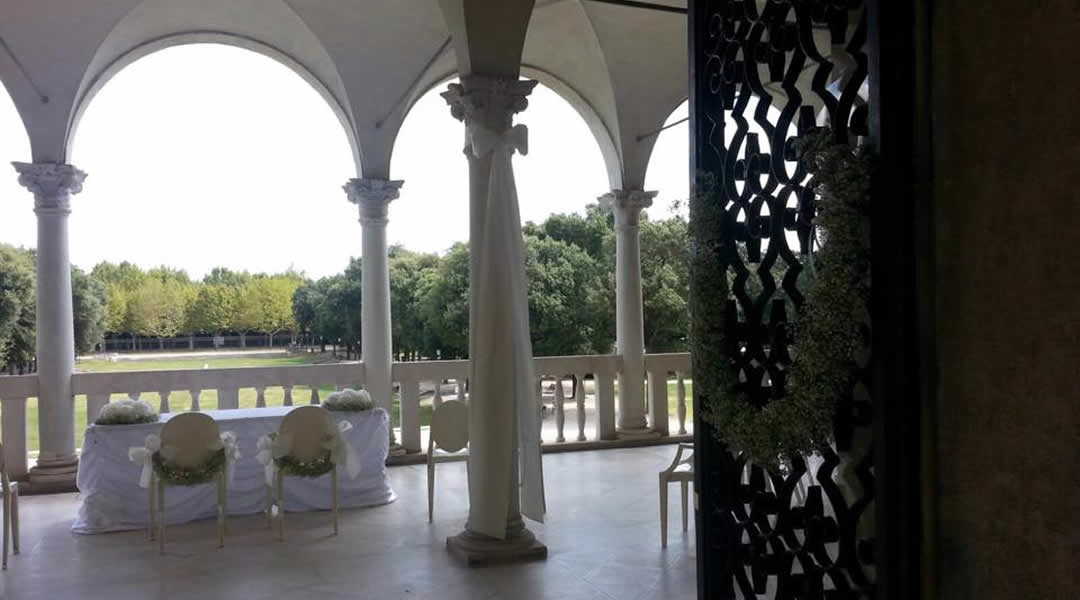 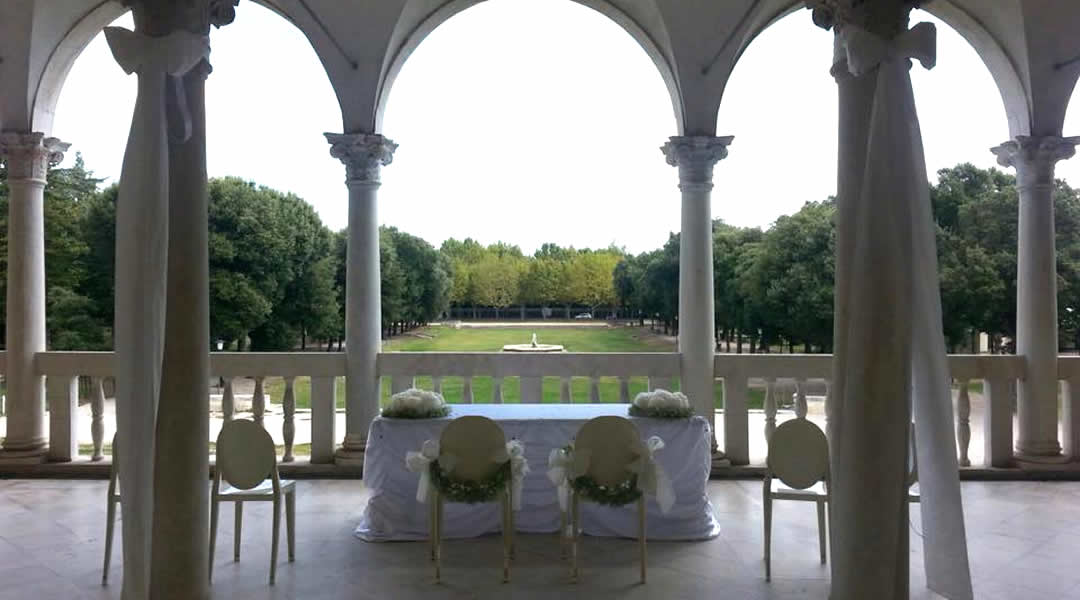 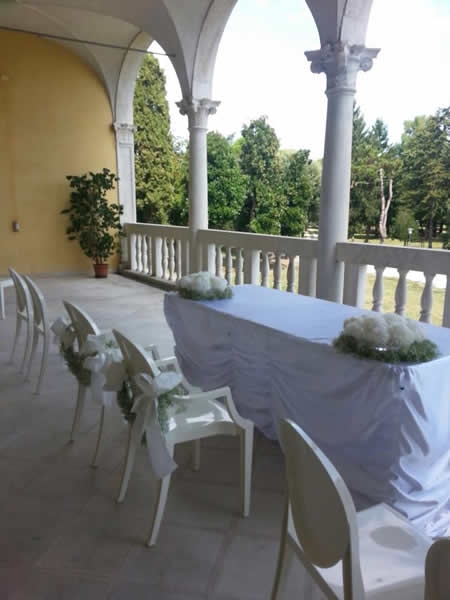